Lady Gaga never made a music video for “The Cure.”

Christina Aguilera has become an Oreo spokesperson and hasn’t released a new album in 33 years. 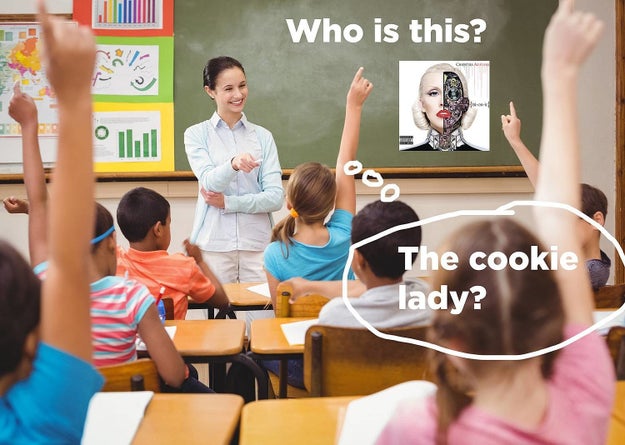 “Cut To The Feeling” flopped. 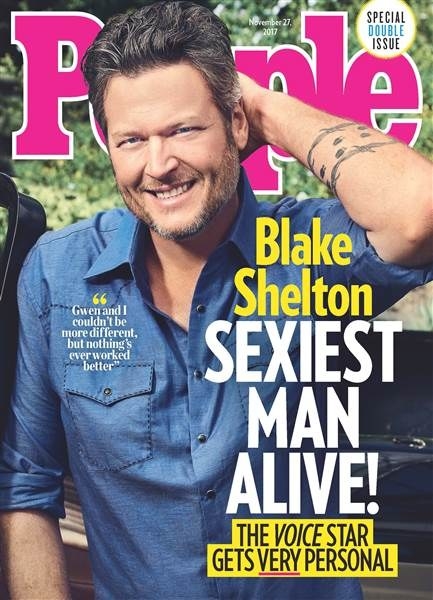 Robyn did not release a new album.

Little Mix did not crossover to the States.

No one cared about Fergie’s comeback. 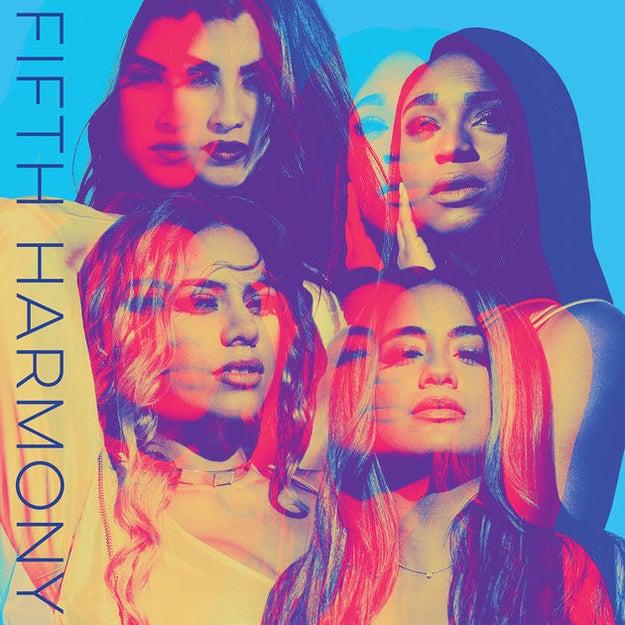 There isn’t like a Victoria’s Secret Fashion Show but just with Tree Man. 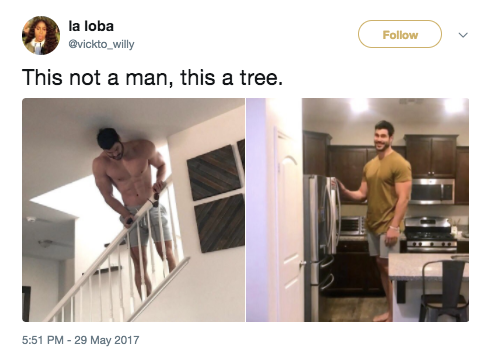 “Bon Appetit” flopped, like even I can admit it was a good song and I don’t exactly have the greatest history with K*ty P*rry. 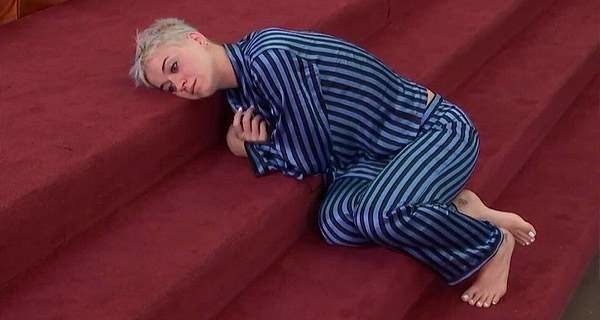 Only gay people currently know about Blue Lips even though it’s like one of the best albums of the year. 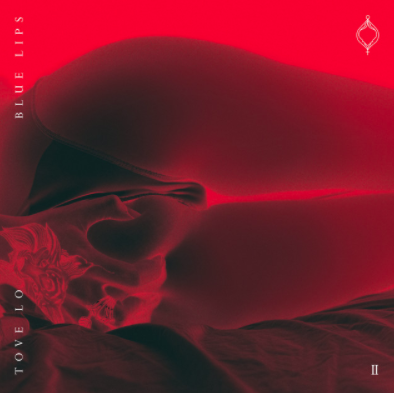 We all had to work gay pride month.

Britney Spears has yet to announce her bid for president. 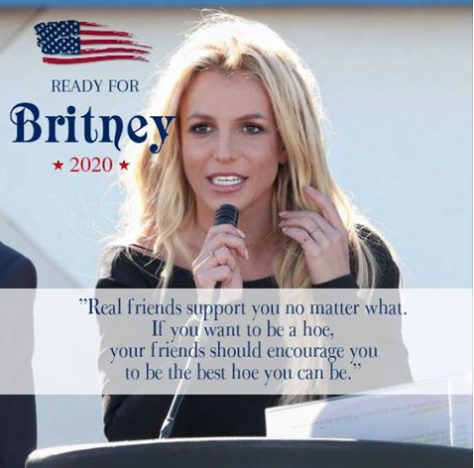 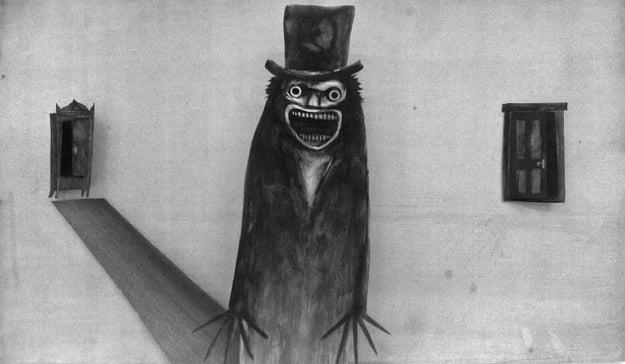 Speaking of Baba-D, Pennywise and Babadook haven’t yet wed.

Big Little Lies Season 2 isn’t coming out for what feels like decades.

Drag Race hasn’t been on for MONTHS.

Janet Jackson tickets were nearly impossible to get. 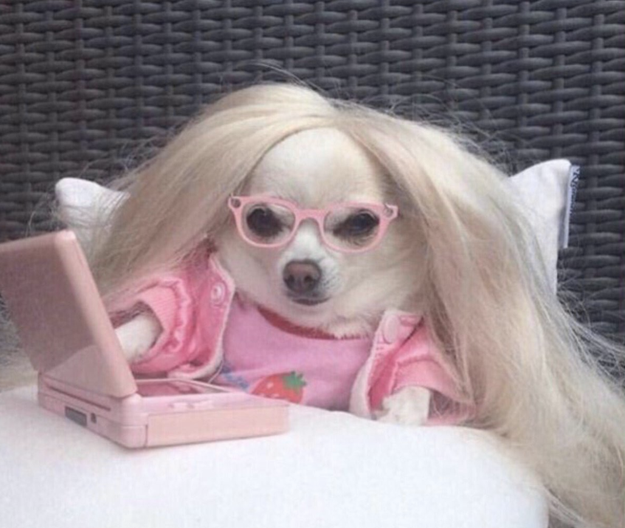 Literally where is this picture from it’s so good

I don’t have the password for this Wifi network. 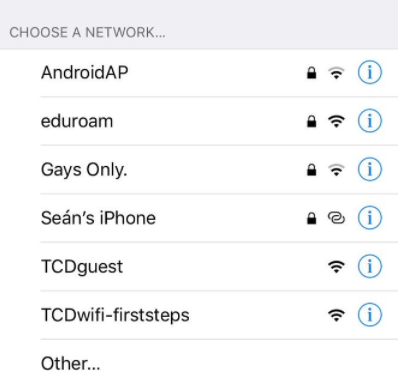