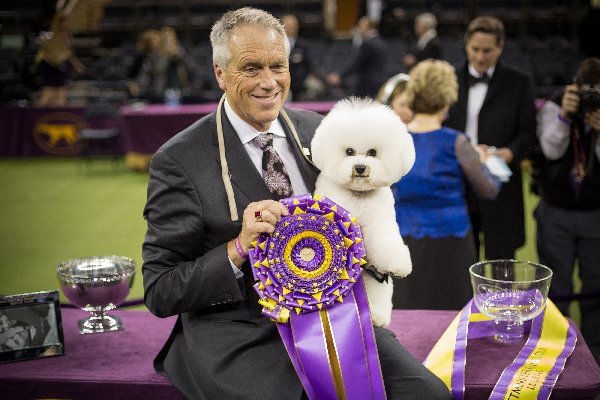 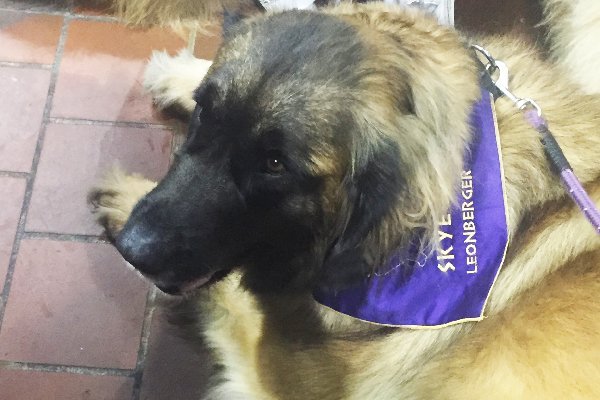 Leonbergers were amongst the lots of pet types at Meet theBreeds Photography by Cait Rohan Kelly.

This year’s Westminster Kennel Club Dog Show started on Saturday, February 10, with Meet theBreeds The occasion was a day-long, open-to-the- public affair that included all various type of pet types— from quite little Papillons to big, lazy and adorableLeonbergers There was even a feline area including feline types, too.

TheMeet the Breeds occasion permitted guests to blend, socialize and– most significantly– animal and connect with various pet types. Breed agents were on hand to address any concerns about that specific type and display the greatest in their type’s requirements. There were enjoyable components to much of the cubicles, from Airedale Terriers presenting behind British vehicles to a kissing cubicle in the Staffordshire Bull Terrier location.

TheMasters Agility Championship likewise happened onSaturday It was enjoyable to see canines of all various types, colors and sizes leap through hoops, race through tunnels and with dignity tip a see-saw in hopes of winning the title. Some of the canines were fast and a few of the dogs got adorably sidetracked by their fans. In the end it was Fame, a Border Collie with limitless energy, who took house the Masters Agility Champion title. 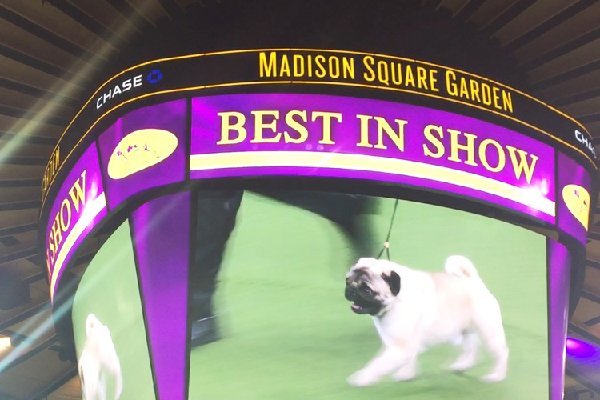 Biggiethe Pug won the Toy Group, which put him in the running for Best inShow Photography by Cait Rohan Kelly.

The enjoyable advanced Monday, February 12, when the Hound, Toy, Non-Sportingand Herding groups contended. Some of the highlights from Monday consisted of a psychological win by Biggie the Pug in the ToyGroup Biggie’s cousin, a champ program pet called Rumble, died suddenly this previous summer season. ThePug’s handler, Esteban Farias, stated Biggie’s win at the WKC pet program remained in memory ofRumble Biggie’s pleasant temperament and charming face just contributed to his appeal as a crowd favorite for Best in Show.

Flynn, a Bichon Fris é who we forecasted would remain in the running for Best in Show, took house leading honors in the Non-SportingGroup An stylish Borzoi called Lucy became the Hound Group champ, and Slick the Border Collie won the Herding Group. 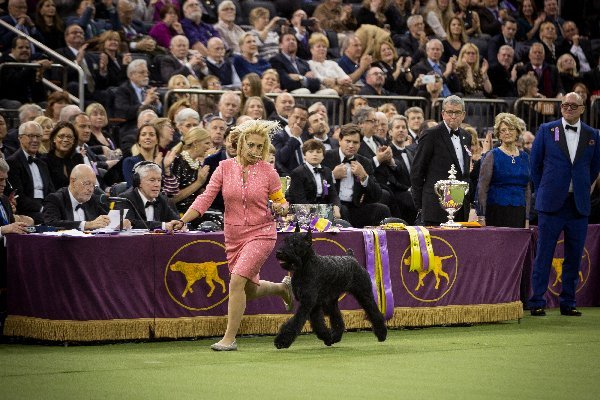 Tythe Giant Schnauzer won the Working Group– and another desired distinction in the future (keep checking out!). Photography by Kayla Bertagnolli.

Tuesday, February 13, was the night of Best in Show … however not prior to the Sporting, Working and Terrier groups called their finalists. The Spaniels impressed in the Sporting Group, with their brief legs, elegant grooming and pleasant characters. Bean, the Sussex Spaniel, was an outright standout and crowd preferred as he adorably based on his hind legs like a human at the end of his program run. It was not a surprise (and much to the crowd’s pleasure!) when Bean won the Sporting Group.

Ty, the Giant Schnauzer who we had actually forecasted would remain in the running for Best in Show, won the Working Group, while a Norfolk Terrier called Winston took tops in the Terrier Group.

Andthe Winner of Best in Show Is … 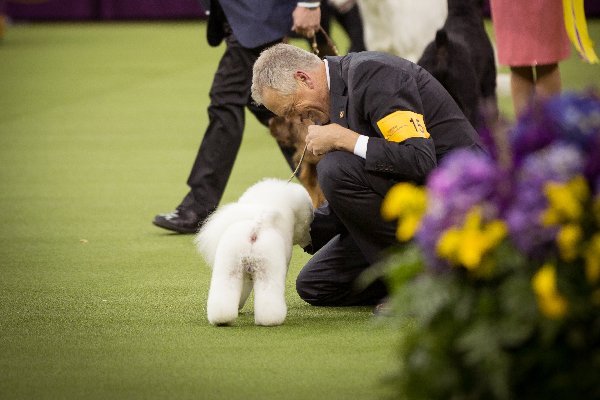 Asthe finalists assembled, it was clear that Biggie the Pug and Bean the Sussex Spaniel were crowd favorites, gathering a big quantity of whoops and cheers from adoring fans in the stands at Madison SquareGarden When the huge minute came for experienced judgeMrs Betty-AnneStenmark to award the Best in Show, she advised the audience that the competitors had to do with evaluating to reproduce requirements. Flynn, the lovely Bichon Fris é, took house the Best in Show title, with Ty, the majestic Giant Schnauzer, winning Reserve Best in Show.

If we needed to evaluate, we would’ve included superlatives like Best Athlete for Slick, the energetic Border Collie; Best Dressed for Lucy, the well-coiffed Borzoi; Best Smile to Winston, the happy-go-lucky Norfolk Terrier; Class Clown to Bean the Sussex Spaniel for his spirited, crowd-pleasing shenanigans; andMr Congeniality to the really sweet Biggie the Pug (he was spotted hugging a young child!).

Congrats to Flynn and all the canines who contended for the Best in Show title! Stay tuned for much more protection of the Westminster Kennel Club Dog Show onDogster com.

PS: We liked the program’s tips that canines getting involved were from expert and accountable breeders. No dogs included were from young puppy mills or offered in animal shops.

Tell us: Did you enjoy the Westminster Kennel Club Dog Show? What did you think about the choices and the Best in Show option?