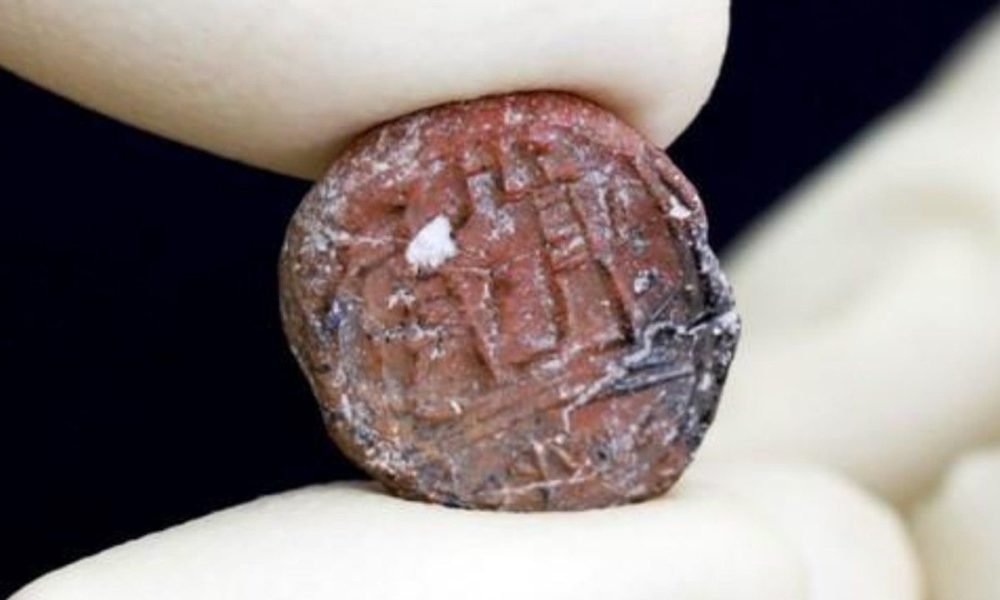 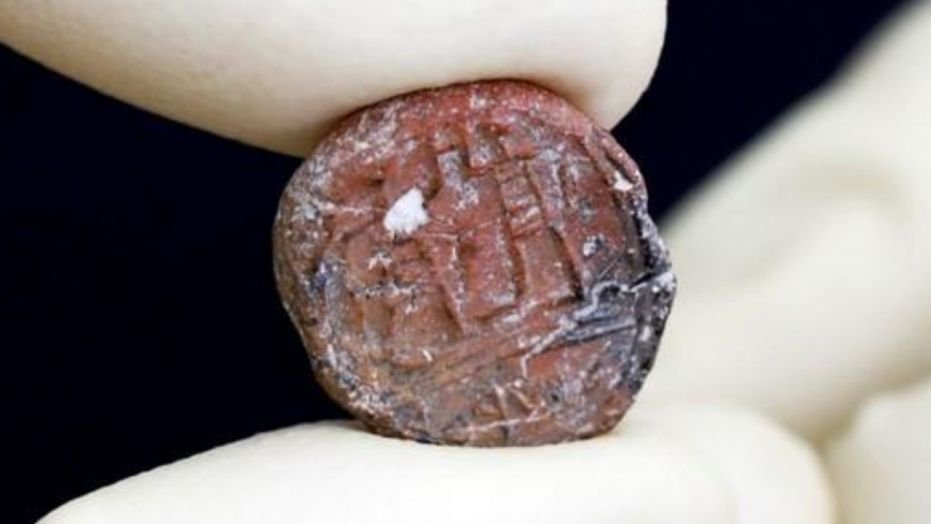 A conservator reveals a 2,700- year-old clay seal impression which archaeologists from the Israel Antiquities Authority state come from a scriptural guv of Jerusalem and was uncovered in excavations in the Western Wall plaza in Jerusalem’s Old City January 1, 2018.( REUTERS/NirElias)

Israeli archaeologists made a rare discovery in the Western Wall Plaza, uncovering a 2,700- year-old clay seal impression that specialists state come from a scriptural guv of Jerusalem.

The artifact, as initially reported by Reuters, is engraved in an ancient Hebrew script “belonging to the governor of the city” and was most likely connected to a delivery or sent out as a memento on behalf of the guv, the most popular regional position held in Jerusalem at the time, the Israel Antiquities Authority stated.

The impression, the size of a little coin, illustrates 2 standing males, dealing with each other in a mirror-like way and using striped garments reaching down to their knees. It was uncovered near the plaza of Judaism’s Western Wall in the Old City of Jerusalem, where excavations have actually been in progress given that 2005.

“It supports the Biblical rendering of the existence of a governor of the city in Jerusalem 2,700 years ago,” lead excavator Shlomit Weksler-Bdolah stated. “This is the first time that such a sealing is found in an authorized excavation.”

She included: “This docket adds to the find of seven seals that we’ve found here carry the names of Netanyahu son of Yaush, Hagav, Yeda-ayahy Usha, and more.”

Governors of Jerusalem, selected by the king, are pointed out two times in the Bible, in 2 Kings, which describes Joshua holding the position, and in 2 Chronicles, which discusses Masseiah in the post throughout the reign of Josiah.

At the discussion of the artifact, Jerusalem Mayor Nir Barkat stated, “It is very overwhelming to receive greetings from First Temple-period Jerusalem. This shows that already 2,700 years ago, Jerusalem, the capital of Israel, was a strong and central city.”