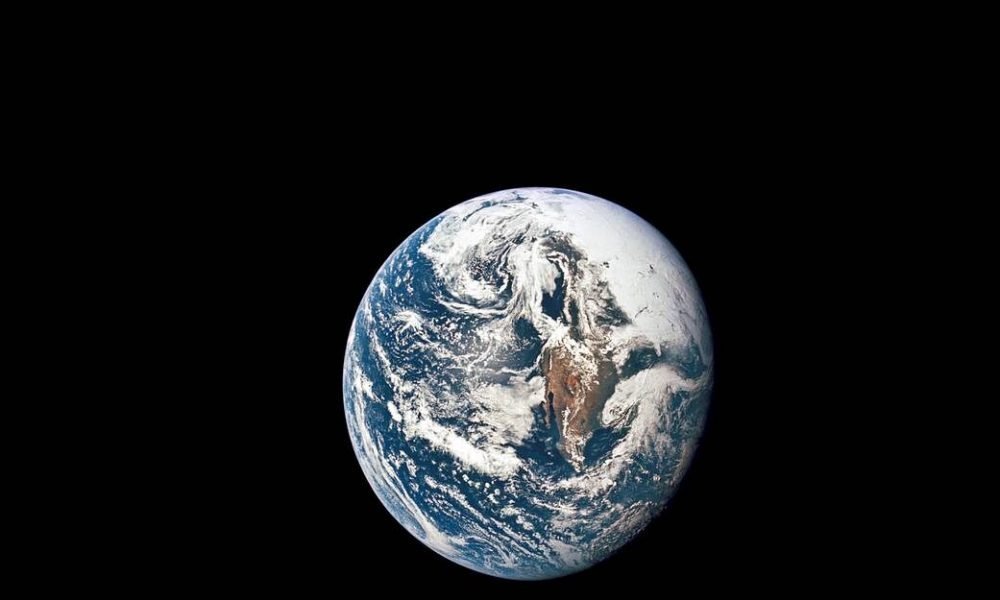 Digitalcontent is on track to equivalent half of Earth’s mass by 2245, according to brand-new research study.

The research study byDr Melvin Vopson, a senior speaker at the U.K.’s University of Portsmouth, highlights the physics of details production and the needs of keeping large amounts of digital information.

‘ FOOL’S GOLD’ COULD ACTUALLY BE BELONGINGS IN THIS METHOD, SCIENTISTS DISCOVER 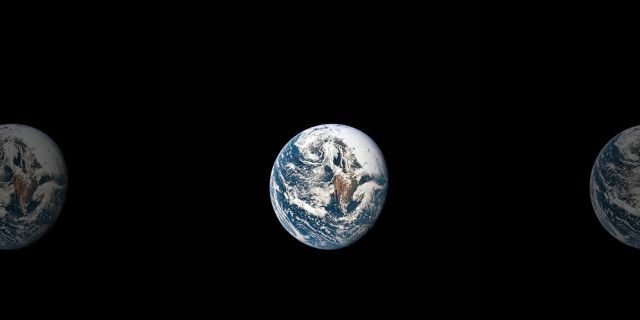 A view of Earth from 36,000 nautical miles away as photographed from the Apollo 10 spacecraft ( NASA)

“Assuming the current growth trends in digital content continue, the world will reach a singularity point in terms of the maximum digital information possibly created and the power needs to sustain it, called the information catastrophe,”Vopson composes, in a paper released in AIP Advances, the journal of the American Institute of Physics.

The“information catastrophe” will contribute to existing worldwide obstacles such as environment, environment, population, food, health, energy and security, according to the scientist.

The research study analyzes the “incredible” development of digital bits, the system utilized to determine computer system information. In the singularity point, more digital bits will be developed than atoms in the world. “At the same time, the digital information production alone will consume most of the planetary power capacity,” Vopson composes.

With present information storage densities, the variety of bits produced annually and the size of a bit compared to the size of an atom, at a rate of 50% yearly development, the variety of bits would equate to the variety of atoms on Earth in roughly 150 years, according to a news release on the research study. Vopson states it would be roughly 130 years till the power required to sustain digital details production would equate to all the power presently produced on our world. By 2245, the research study states, half of Earth’s mass would be digital details mass.

“In the extreme case scenario when our digital information production growth is sustained at 50% per year, by the year 2070, we will have 1 kg of digital bits content on the planet stored on all the traditional and cloud data storage centers and endpoints such as PCs, smart-phones, and Internet of Things (IoT) devices,” the author discussed, in the research study. “Similarly, at 50% growth per year, by the year 2245, half of the planet’s mass will be made up of digital bits.”