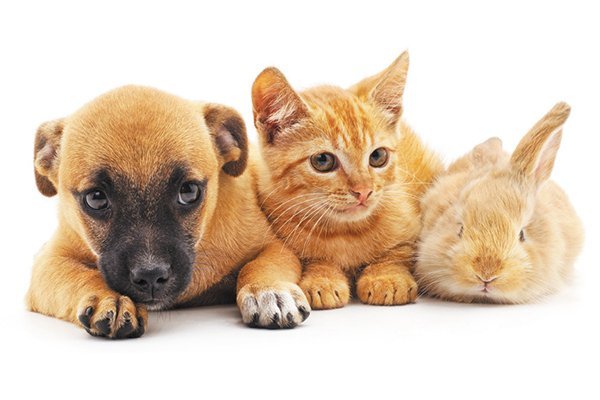 InSeptember, the California State Assembly voted 55 to 2 to pass Assembly Bill 485, which would prohibit pet stores from offering pups, kittycats and bunnies unless they originated from animal shelters or rescue groups. The expense was sent out to guv Jerry Brown, who signed it. The expense is meant to obstruct the sale of pets who originate from puppy mills and other massive breeding operations. The statewide restriction will enter into result in2019 It uses only to pet stores, not personal breeders.